In this post we will be looking at some players that Dale Tallon could’ve picked but didn’t. There are a lot of players so we will only cover the 2010 draft here which was Tallon’s inaugural and worst one as Panthers GM. 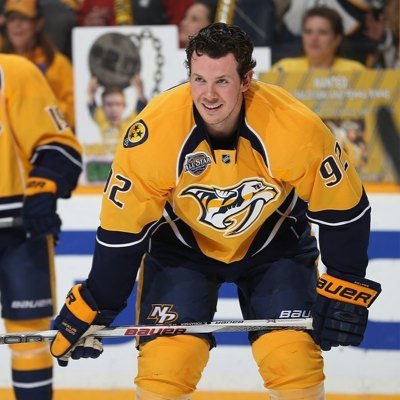 Note- The Panthers traded for the 15th overall pick in 2010 from Boston and dealt it to LA in exchange for the 19th and 59th overall picks. Let’s look at this as if the Panthers never made that trade and held onto the 15th therefore never picking 19th. 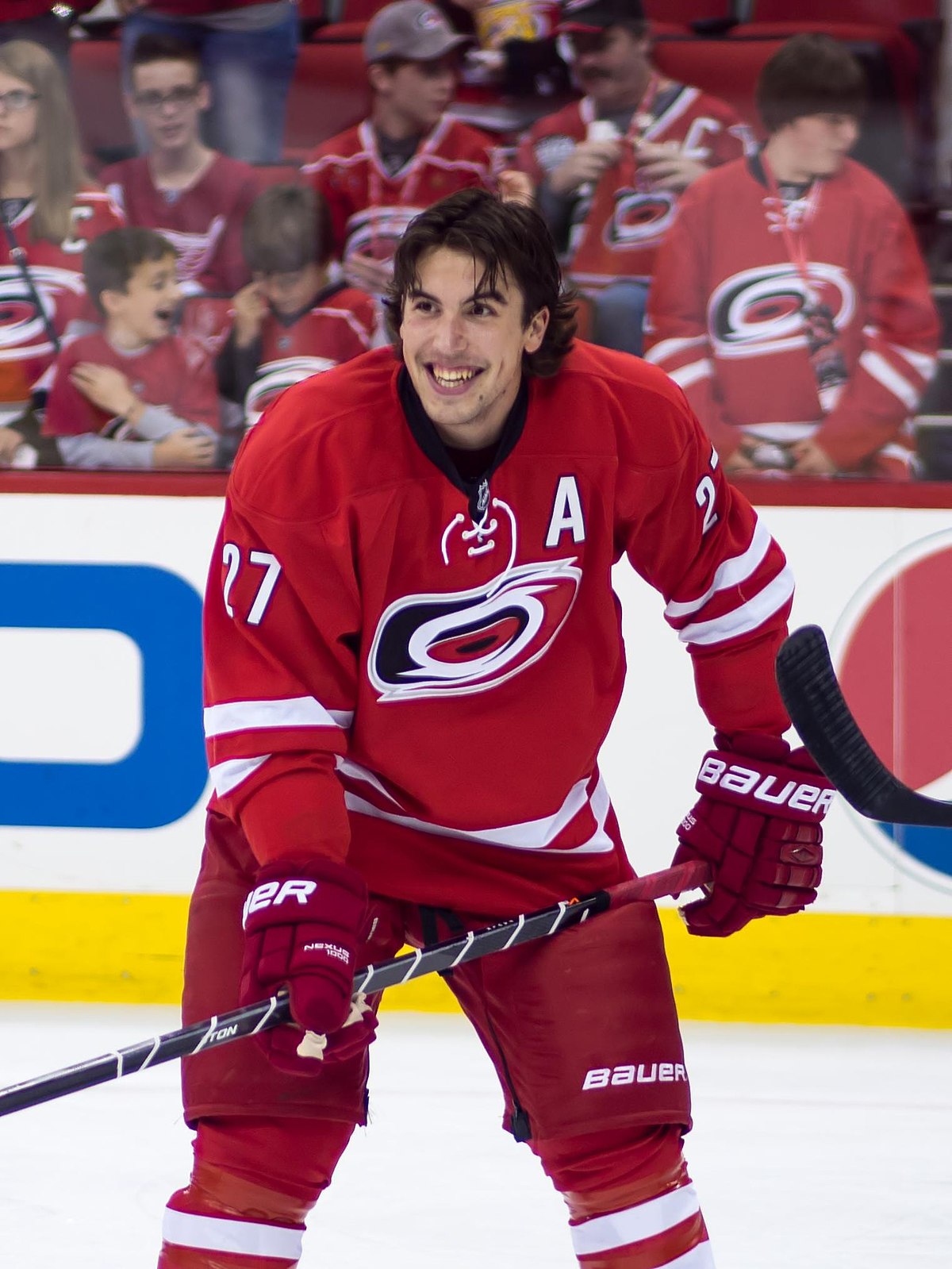 Note: Faulk was picked 37th overall. The Panthers picked John McFarland and Alex Petrovic 33rd and 36th overall respectively. In this case we will have Faulk picked over McFarland as Petrovic is by far superior to McFarland.

Note: The Panthers took three players (Sam Brittan, Joonas Donskoi and Zach Hyman before Klingberg) I’m gonna use Brittan because the other two have had NHL success with other teams.

Note: Anderson was redrafted in the 3rd round in 2012 but for arguments sake let’s just say we got him. I won’t include him on 2012 list because I’ll already include him here.