All good things must come to an end and sadly this is the last part of our coaching search. We have seven more names to go. Part 1 and Part 2 are a little farther down the front page but enough chit-chat and let’s get rollin! 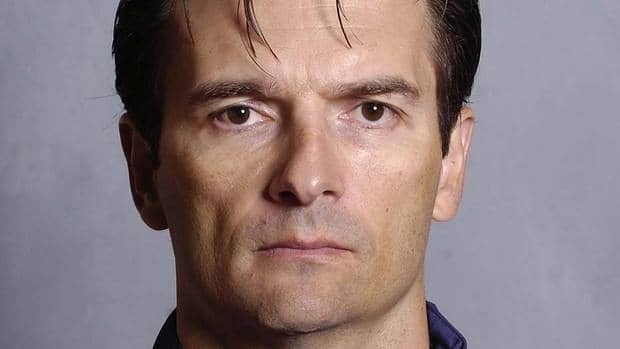 Eakins was one of the first Florida born natives to play in the NHL and was the first Floridian to play for the Panthers. Eakins played 23 games in his hometown in the 1997-98 season putting up 1 assist and 44 PIM. A gritty player, he could bring a grit sense back needed to this lineup. While his tenure in Edmonton was a trainwreck perhaps a second chance wouldn’t hurt. Also, after this year I don’t think ticket sales will do that well so bringing in a Florida native to lead this squad could attract some fanfare.

Craig Berube did a decent job with the Flyers. He has done well with the Chicago Wolves. Another tough guy like Dallas Eakins, he can also restore grit and play skill. He coached the Flyers whom had a lot of physichal play which opened up opportunites for their stars. He could help restore this much needed system of play.

Last year, Johnston was fired by the Penguins who were doing decent. However Crosby never played well under him. He didn’t do a good job but a second chance could help.

Dave Cameron came into Ottawa and led them out of nowhere into the playoffs. Him and his trusty backup goalie Andrew “Hamburglar” Hammond were the main reasons Ottawa passed the Bruins and Panthers who had been in a dogfight for the final spot all year long. In 2015-16, Ottawa was alright but they were up against tough opponents. Ottawa management panicked and sent him packing. In my opinion, Cameron is a good coach. He got a lot of offense from Karlsson and could help push Ekblad into that elite potential defender.

Gretzky was the greatest hockey player of all time. He holds 61 records in the NHL. He wasn’t the greatest coach with the Coyotes but he did win the All Star Game Championship with the Metropolitan Division. Gretzky could help boost ticket sales and maybe spark some scoring. If the Cats keep Jagr imagine the headlines with the top 2 scorers of all time in the same organization.

This would just be a promotion.

Donatelli has done well with WBS. The Panthers should give him a chance