THREE STARS OF THE MONTH

Luongo was definetly the hero in a lot of the games he played in. He was the man who gave his team a chance. He made some impossible saves. That night in Ottawa was the best goaltending performance I’ve ever seen in my life. After surgery, Lu doesn’t look like he is 37 out there. He looks like he is in his prime which the Panthers will need in the playoffs. 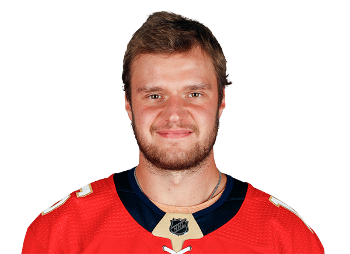 Barkov has had a lot of trouble scoring goals. He finally snapped his goal drought on December 1st. However he has set up a lot of goals for his teammates and he is also still “The Closer” when it comes to the shootout. 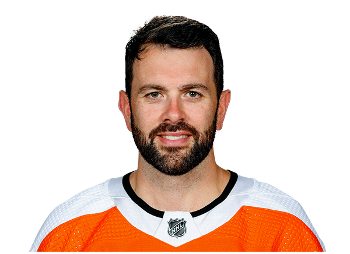 The Panthers big money acquisition in the 2016 offseason had a good month. He played a lot better defensively and was also leading the defense when it came to offense. Yandle does need to work on holding the puck in the zone along the boards though but other than that he has done a good job.

I forgot to do this on December 1st so I can’t update you on the standings. I’m sorry